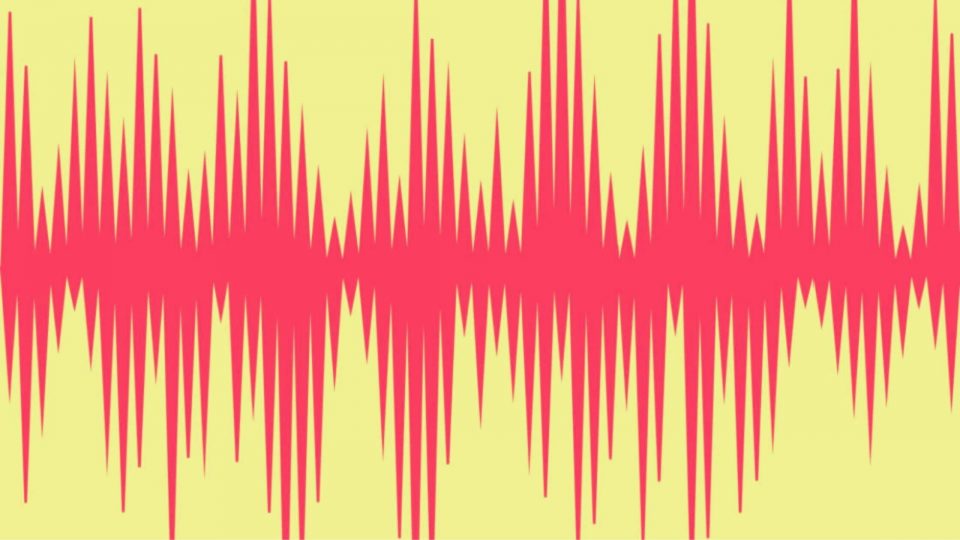 Sound design crew, what is up?! Or, should I say Mixxed crew?!

Back once again with the rude behaviour, we’re here with another article on synthesis. This time, we’re defining Amplitude Modulation!

If you don’t already know, we’ve been diving deep into different synthesis methods. Jump into our previous articles if you’re unfamiliar with sound design terminology – starting with How Do Synthesizers Work?

What is Amplitude Modulation?

You’ll remember from FM synthesis that by multiplying the frequency of one operator (carrier) with the determined frequency of another (modulator), you’re modulating that carrier signal and creating new tones.

With AM synthesis, all I want you to do is replace the word “frequency” with “amplitude” on your carrier operator.

Once you begin raising the modulating frequency above 20Hz, the produced sound becomes rougher. This is because we can no longer hear the periodic dips in amplitude. What we hear instead are sidebands, which are additional frequencies/combination tones.

What is Ring Modulation?

Ring Modulation (RM) is a simpler version of Amplitude Modulation (AM) where the amplitude dips down to zero.

Other methods of AM include DC Offset which distinguishes RM & AM apart.

DC Offset is the amount of which a signal is offset from 0. Because RM dips down to 0 in amplitude, it doesn’t have a DC Offset. DC Offset stands for “mean amplitude displacement from zero“.

Back to Ring Modulation!

Above is a great visual representation by Pro Audio Files of the difference between RM & AM, both using the same modulator & carrier frequencies.

In the image, the RM rate is causing the amplitude to dip twice every cycle. This creates a tremolo effect which is double the rate of the AM method.

What is Soundwave Polarity?

You may have heard the words polarity and phase are often used interchangeably. The difference is that polarity represents positive and negative values, but phase represents time. Both are relative to the original waveform.

A waveform has a positive polarity until you “flip” the polarity and make it negative. You can flip polarity at the flip of a switch – literally.

Most synthesizers have AM and RM functions built into oscillator functions. You’ll be hard-pressed to find individual synths that serve these functions.

Serum, for example, has the functions built-in on a multi-choice knob.

In the example, OSC B is the modulator and OSC A (in the image) is the carrier.

You can switch between AM, RM, and many other cool modulation and polarity options in this wavetable synth. How will you use these processes to play with your Mixxed samples?