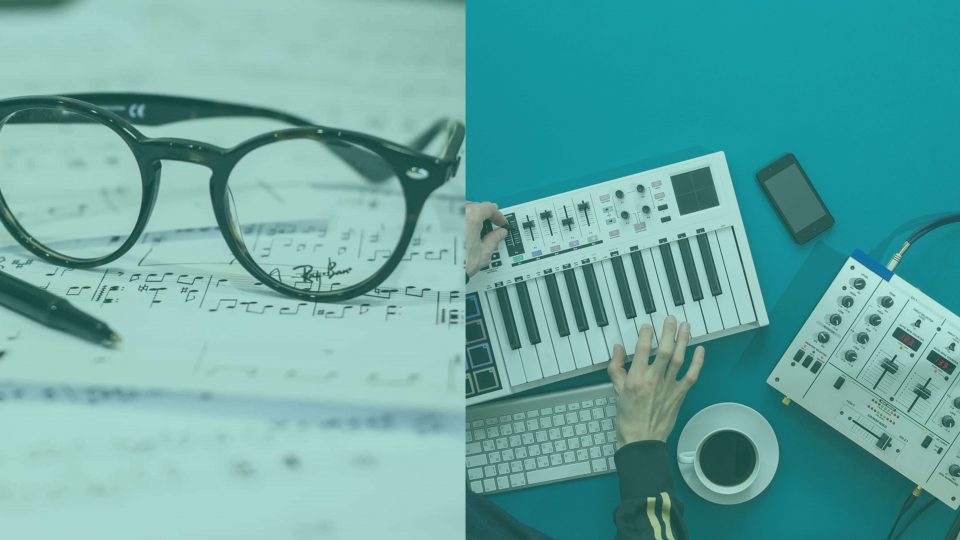 Artists can increase their royalties exponentially if they get their music licensed. Music publishing is the dedicated sector of the music industry that concerns itself with the rightsholders of music compositions and recorfings. If you’re the registered rightsholder of a song that blows up, it’s pay day for you!

What is Music Publishing?

However, music publishing actually refers to the copyright surrounding your music. It’s the component of the music industry that specifically deals with how copyright operates in music. Music publishing organizes royalty distribution by managing who receives royalties for the role they had in the song-making process.

What Does a Music Publisher Do?

A music publisher is an organization that oversees and manages the compositions and recording rights for artists, songwriters, and producers.

They’re responsible for licensing published music by an artist that has licensed their music with the publisher in question.

Should a film, TV, or game production studio approach the publisher and ask for suitable music to feature in their current project (because they do), the publisher will recommend and push fitting music for the project on behalf of the artist!

What Are Composition and Sound Recording Royalties?

To explain this clearly, let’s use ourselves as an example.

When I write, record produce my own song, and it gets streamed on Spotify or played on the radio, I get both the composition royalties and sound recording royalties. That’s because I composed, featured on, and recorded the version that has been steamed.

If you were a featuring artist on my song but didn’t actually compose any of it then you would also receive sound recording royalties because you’re on the recording.

Should you cover my song, every time your cover is played on the radio, bought by a fan, or streamed then I will only receive the composition royalties. You will receive all of the sound recording royalties, but only for your cover version.

Because I wrote the original track, I own the composition rights of the song forever. Because you didn’t contribute to the writing of my original song, you don’t get any composition royalties. You only own the sound recording rights of your cover version. But, again, if you were a featuring artist on my recorded version then you would receive sound recording rights for my version also.

What Are Mechanical Royalties?

When you re-produced my composition, I certainly hope you had a mechanical license for it? If you only streamed it to Spotify, you’re covered!

If you distributed your cover to Canada, Pakistan, Mexico, India, and the US… you would need a mechanical license due to their copyright laws.

However, if you only distributed your cover onto streaming sites/stores such as Spotify, Deezer, Anghami, iHeartRadio, and Pandora… they’ll take care of the mechanical licenses for you. No need to stress!

PRS and MCPS both teamed up to create a joint-venture company that streamlines composition and mechanical royalties into one place!

What Are Performance Royalties?

Royalty collection agencies such as PPL, Phonographic Performance Limited, collect the money from the radio station or venue owner on my behalf.

So, let’s talk about how you can get in on the action, shall we?

First, pick a handful of tunes (5 or 6) that you want to have licensed. Make sure you own all rights to the tracks, and make sure all co-authors are on the same page.

Full songs (songs with instrumental and vocals) can be licensed, as well as instrumentals with no vocals.

Copyrighted speeches, songs that include samples from other artists’ work, or any other copyrighted content that you do not own cannot be licensed.

Lyrics with curse words can be licensed, but they’re not always accepted. It may be worth investigating the terms and conditions of the royalty society you’re looking at using.

Your audio should be as high a quality as possible.

Here are some pointers. Check our sample rate and bit depth articles if you want to brush up on your digital audio knowledge!

A sample rate of 48kHz over 44kHz for any music that will be used on video because it’s standard for TV/film.

What Metadata Should My Tracks Feature?

Making sure your tracks include the right metadata is very important. This embeds your details into the track which traces the file right back to you.

Things you should include:

We recommend adding your email address in the “comments” or “additional information” section to fully secure yourself in that file.

To manage your licences, it is handy to create a sheet in Google Sheets or Microsoft Excel that catalogues your music.

Here’s a great example from the New Artist Model Blog.

Make sure you include song names, relevant descriptions of each song, and keywords relevant to each individual track. These will be useful when you upload their music libraries and will make them more identifiable for purposes such as film and TV.

Give each licensing opportunity its own column to keep track of where songs are placed.

Now, Register Your Music with a PRO (Performace Rights Organisation)!

As you can see, licensing your music with a publisher is incredibly beneficial. It opens up multiple avenues to receive earnings from your music!

PRS, PPL, and MSCPS are all music publishing agencies that manage royalties for musicians. But these are just the UK bodies. All global PROs communicate and collaborate with one another, so your music is licensed all over the world at all times!

Using copyright-free samples is the surest way to know your song will be approved for publishing.