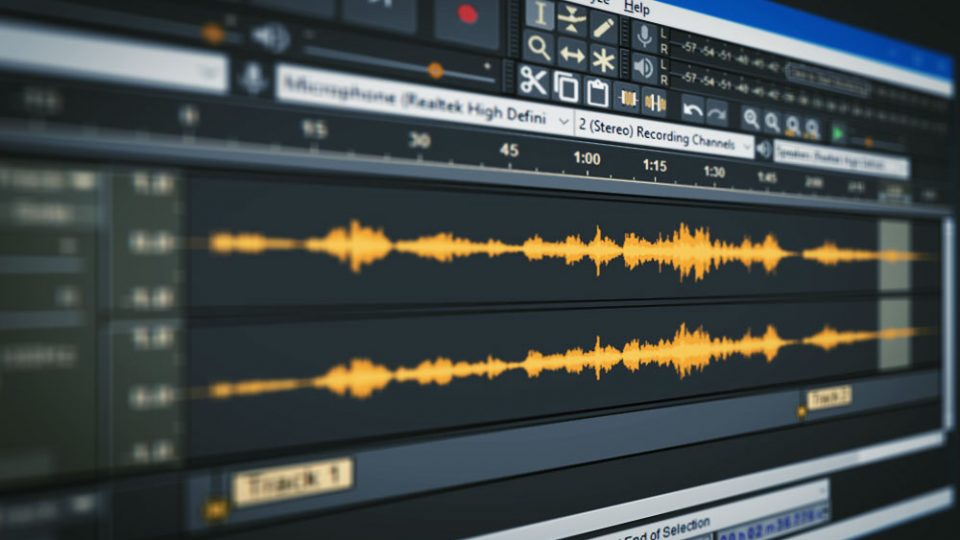 Audacity’s changes to its privacy policy have been dubbed controversial as it states it will begin harvesting new data points from its users.

The free, open-source DAW will begin gathering data on users’ “country based on IP address” and “data necessary for law enforcement, litigation & authorities’ requests”. Audacity has also stated it will also be “occasionally required to share your personal data with our main office in Russia and our external counsel in the USA”.

Due to rules surrounding data collection and harvesting, Audacity has also had to raise the minimum recommended user age to 13.

Audacity has stated it will share data including the operating system used and what processor model. Standard data collection such as error messages and crash reports will still be sent to the Audacity team.

Since Audacity was bought by Muse Group, the company that owns Tonebridge and Ultimate Guitar, users have noticed changes to privacy policies in online support documents. Their Privacy Policy Page states users’ data will be shared with any potential buyer and their legal representatives, meaning they can use users’ analytical data to pitch to third-party companies at any time.

Following the changes in policy, discussions on Reddit & GitHub have dubbed the Audacity privacy policy update as “Spyware”. There have also been calls for a fork (source code copied from one program and developed into a new, unique project) of Audacity to remove the portion of code that collects user data. This could be possible as long as the open-source software licensing agreement isn’t broken.