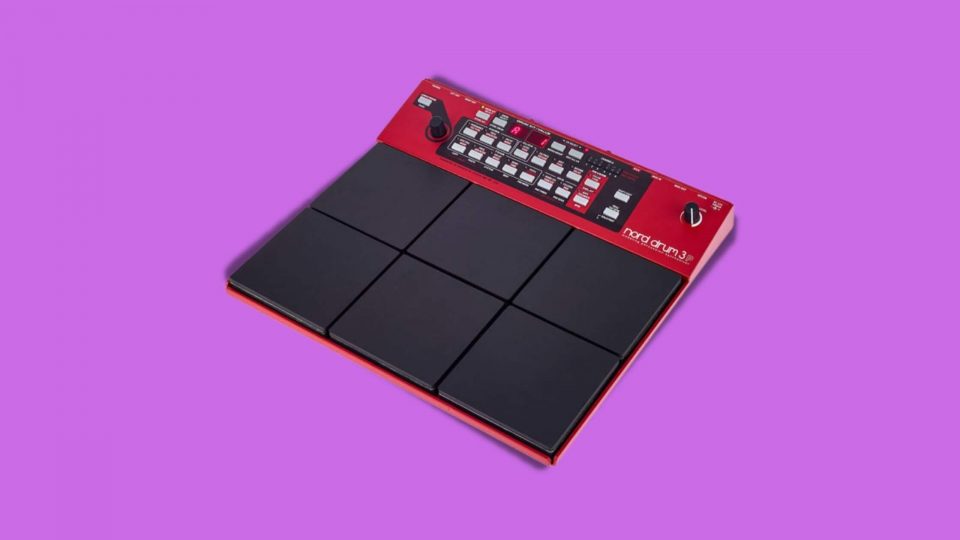 Sound designers! You’ve mastered synthesizers, so now you’re looking to dive deeper. You’ve produced powerful basses, but that’s not enough for you! Now you want to create your own drums! Mixxed is, once again, bringing you that knowledge!

How to: Reese Bass Tutorial

How to: Sine Compression Bass

How to: White Noise Bass

Step One: Load a sine or triangle oscillator in Oscillator A. We recommend Analog_Bd_Sin for now, just so you can keep up with this tutorial. Paste a few notes on C3 so you have a sound source you can loop.

Step Two: Inside Envelope One, lower the sustain & decay and add a slight bit of release. You’re going to be playing around with this a lot, so just get a shape that sounds right.

Step Three: Route LFO 1 to Osc A Course/Pitch. Make sure the distance between the two points of oscillation is low!

Step Four: Inside the Matrix, change the “Type” of routing of LFO 1 to unipolar (one way) and select “Macro One” under Aux Source.

Step Five: Attenuate Osc A’s octaves – 3, play with the Macro 1 knob, lower/raise the amount the LFO is modulating on OSC A’s pitch and change the shape of the LFO 1 wave shape until it sounds like the shape of a kick.

Step Six: Now, in your Noise Oscillator, load up a kick transient from the Attacks_kick folder. This is a folder specifically for kick transients to give your kick the feel of a real kick.

Click on the right-pointing arrow button to layer the transients in with Oscillator A, and raise the level of the noise oscillator until it sounds right for you.

Now you’re at a crossroads. I want you to fiddle with your LFO & envelope shapes, play with Oscillator A’s semitones (+/- 2), and play with the WT Pos knob inside Oscillator A until you get a kick drum that sounds badass.

Step Seven: Move the Phase knob so that the phase is directly on one of the two peaks of your oscillator. This will add punch, and that’s what our kick drums love.

There we are! You should have a pre-processed kick drum. Continue to play with all of the parameters we have discussed until you get a kick that is right for the track you’re working on!

However, we should say that if you wanted to save yourself some time & download some kick drum samples rather than produce your own… Mixxed has lots of one-shots samples and loops for you to chose from!