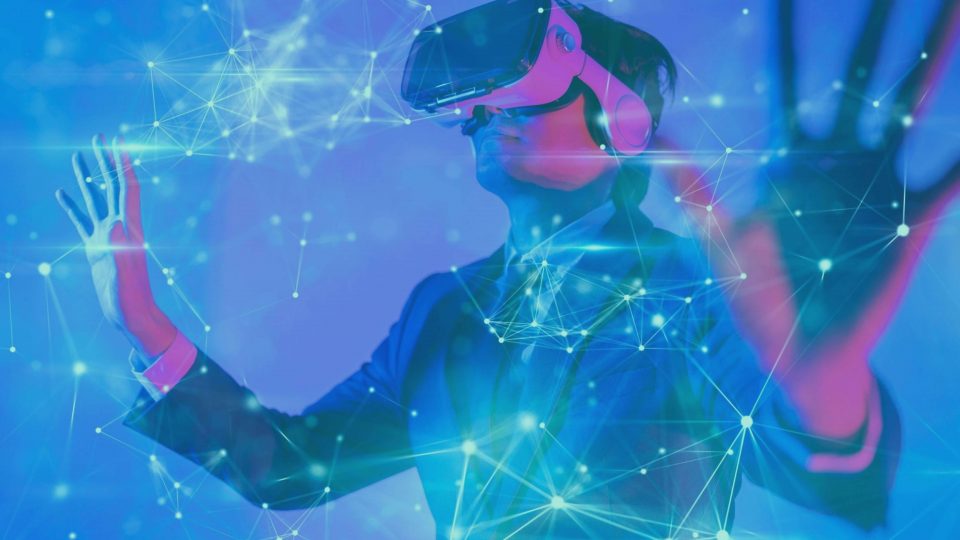 Accusonus is renowned for its involvement with machine learning. The company has brought its technology to plugins such as Drumaton, Rhythmic, and Regroover. These are designed to remove drum bleed, deconstruct loops and unmix sampled loops respectively.

It’s currently unclear what Meta would want with this technology. IT may very well be for the Metaverse, but both Meta and Accusonus have declined to comment on the potential acquisition. The Metaverse is, in theory, an online environment built on game and media technology that creates spaces for communication, gaming, business meetings, and other activities.

What we do know is that Meta has been hiring engineers and acquiring game production studios in its expansion into virtual reality. Meta has begun building the infrastructure for its metaverse project. Meta has plans to create 10,000 jobs in the European Union over the next five years in order to build the metaverse.

Reuters has reported that Meta may well tie the purchase of Accusonus up within a matter of days. There is speculation that the acquisition could be worth up to $100 million. When asked to respond to the reports, Facebook said “We don’t comment on rumors or speculation”.

Whether aided by AI-driven plugins and programs or manually processed, professional audio is at the heart of a music producer’s ambition. That’s why our samples are of top quality. 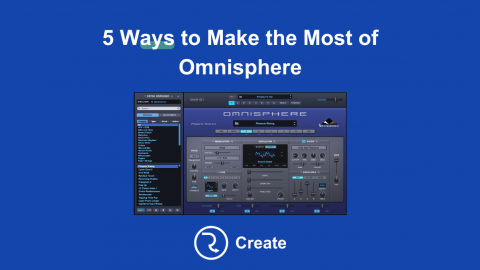