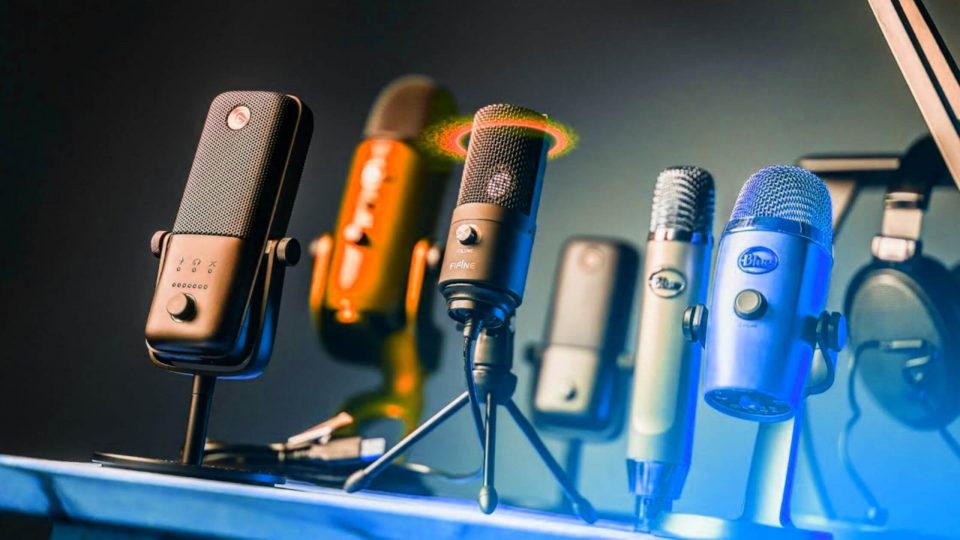 What is A Microphone Pickup Pattern?

READ MORE: What Are The Different Types of Microphones and How Do They Work?

If you’re looking into buying a microphone to record content for Mixxed, you should be aware of what mics use what patterns (which can be found on the product page of the microphone).

We’re talking about cardioid to omni directional pick up patterns… so, let’s jump in!

What Are the 5 Pick Up Patterns?

A cardioid microphone is hyper sensitive to sound coming from the front, while sound from the sides is registered quieter. Sound from behind is just rejected.

In a recording situation, this would usually be your best choice… and that’s why these are such a popular pick for stage & studio scenarios! Cardioid microphones are number one for recording vocals in up close scenarios!

Supercardioid microphones have a heavily directional pick up pattern, like the cardioid. It is most sensitive where the mic is pointing, just like cardioid mics, but has low to no sensitivity points at 127° and 233° where a cardioid would register sound. However, as you can see in the image above, they have a little bit of sensitivity at 180° which doesn’t overpower the signal coming from the front.

What’s important to note is make sure to avoid pointing the rear of the mic towards monitors or sources of potential feedback. They will interrupt your recording!

These microphones are popular to be used in film production where environment is important to the overall scene. This polar pattern is recognised for its stricter frontal signal reading compared to the cardioid we spoke about above, as well its rear sensitivity patch.

The supercardioid has a tighter sensitivity angle of about 150° compared to the cardioid which has an angle of 180°.

The hypercardioid pattern is very similiar to the SuperCardioid, but differ at the points of least sensitivty.

The point of least sensitivity on a HyperCardioid is at 150° and 200° positions.

Therefore, hyper cardioid is more directional than super cardioid microphones because they have less sensitivity at their sides and only slightly more directly behind. This pattern is typically used for on camera microphones, recording film scenes, etc.

Omnidirectional polar patterns have a 360-degree radius, so pick up sound all around the microphones’ parameters. It is sensitive to sound in the entire 360 degree sphere.

Microphones with this pattern are perfect for capturing natural sounds or if you want a full stereo image. This makes omnidirectional microphones ideal for studio recordings where the objective is a natural, open sound.

They’re ultra effective at recording acoustic instruments like guitars, recording big sound sources like orchestras, and so on. As well as this, they’re also used to record direct sound sources such as speech. Lavlier microphones (those tiny ones that news presenters wear) use omni directional patterns and allow the wearer to move their head and it not affect the volume of input.

Despite this, they’re not great for live performances. They’d pick up unwanted signals and cause some serious feedback. On top of live performances, avoid using these mics in an untreated room. The sound will bounce anywhere and everywhere and the mic will pick that up. Eek!

Often used in recording via the Blumlein technique to capture the full stereo image of the recorded performance, but also handy to use when you want to avoid incoming signals at 90° and 270° in a podcasting situation, for example. A very versatile tool, right?

The figure of 8 pattern sounds like a brick wall at 90° and 270°. That is to say that the signal goes completely dead. This makes it a beautiful resource to deal with bleeding signals at these angles.

Now for its cons. It’s not so good in a live situation. As all instruments play in close proximity, you are very likely to get bleeding signals coming through those 0° and 180° angles. The Figure of 8 has the smallest bass response and is incredibly sensitive to a change in pressure, like wind, and you will have unwanted noise in your recording.