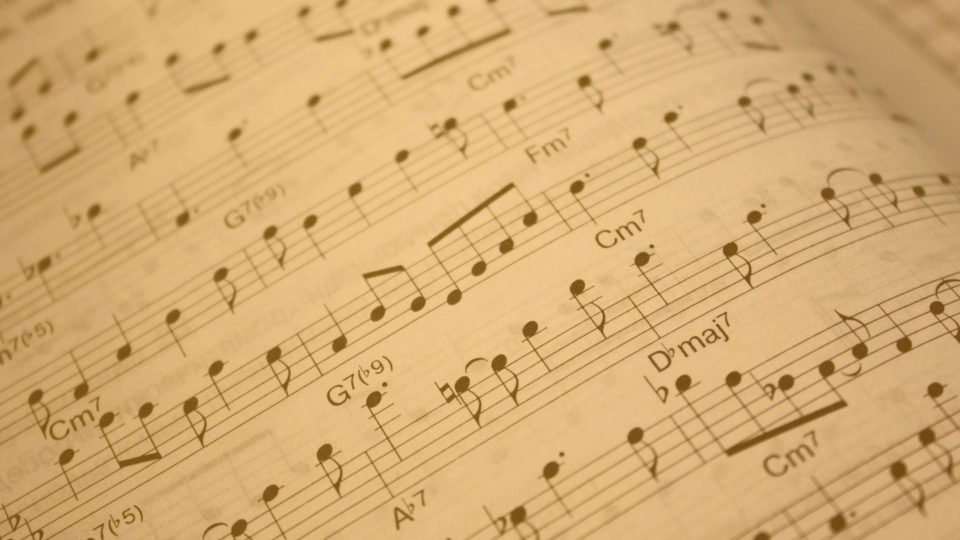 If not for time signatures, music would go on forever like a sentence with no punctuation. As well as notes and beats, we use time signatures to organise and measure the music we write. Time signatures allow us to divide music into phrases and break down what would be a complex series of notes. Think of time signatures as the blue print design of a house made of music.

That’s all well and good, but understanding time signatures can certainly feel daunting. I remember when I first got into music and didn’t care for time signatures… or music theory in general, for that matter.

But, let me tell you, only when I embraced music theory did I begin to write more interesting (and fun) music.

So, are you ready for your creative and logical brains to merge into one super music factory super brain? Don’t worry, we’re putting it in a super-easy way to understand.

What Are Time Signatures?

There are a plethora of other time signatures that are worth having in your arsenal, as they’ll allow you to get imaginative down to the very core of your music creation process. With expertise in more than one time signature, you’ll be able to write music in a variety of styles and your peers will HAVE to take their hats off to you.

In sheet music, a time signature is always found at the very beginning of a piece. It’s located after the clef, of which there are two types (one for bass notes and one for treble notes) and the key signature (which we’ll cover in our next article).

How to Read Time Signatures

Now, let’s go back to that half story we told about “four beats per bar”.

But there is a second element. And that, of course, is the bottom number.

The bottom number always represents the type of beat per par. The three most common types of beats are half beats, quarter beats and eighth beats.

This is because there are two eights in a quarter, there are two quarters in a half, and there are two halves in a whole. For the record, a whole is one note/beat. If you want to impress your friends at a dinner party, a whole note is called a semibreve.

What Are the Different Time Signatures in Music?

Now that we’ve dissected what the two numbers each represent and how there is still room to experiment within the boundaries of a time signature, let’s talk them time signatures themselves.

Being the most common time signature, 4/4 is often referred to as Common Time but, instead of 4/4 at the start of a piece, is often written as “C” in sheet music. What a poem.

As we discussed, there are four beats per bar and a quarter note is worth one beat. That whole note we mentioned? Well, it takes up all four beats in 4/4.

Often used for marches, 2/4 is a common time signature where each bar has two beats and a quarter note is worth one beat.

After 4/4 and 2/4, 3/4 is the most used time signature.  It has three beats per bar and four quarter beats make a whole beat. It was made popular in Vienna by the great Johann Strauss II with its lilting waltz time.

3/8 is pretty much the same as 3/4, but the difference is that quaver (8th) notes are worth a whole beat rather than a quarter note.

5/4 is the most popular odd time signature precisely because of its irregularity. It doesn’t fit into an easy to understand rhythm, so it’s a very popular time signature in jazz!

7/4 and 7/8 are used quite a lot and can be counted in different ways. Most often, they are counted with a group of four beats followed by a group of three beats.

You could get the same effect by writing a measure of 4/4 followed by a measure of 3/4, but it is easier for a musician reading the music notation if the time signature changes as little as possible.

Time signatures are the very backbone of music. But another equally important foundation is great sound. If your sample library isn’t packed with interesting, good sounding audio, then you’re missing a beat.