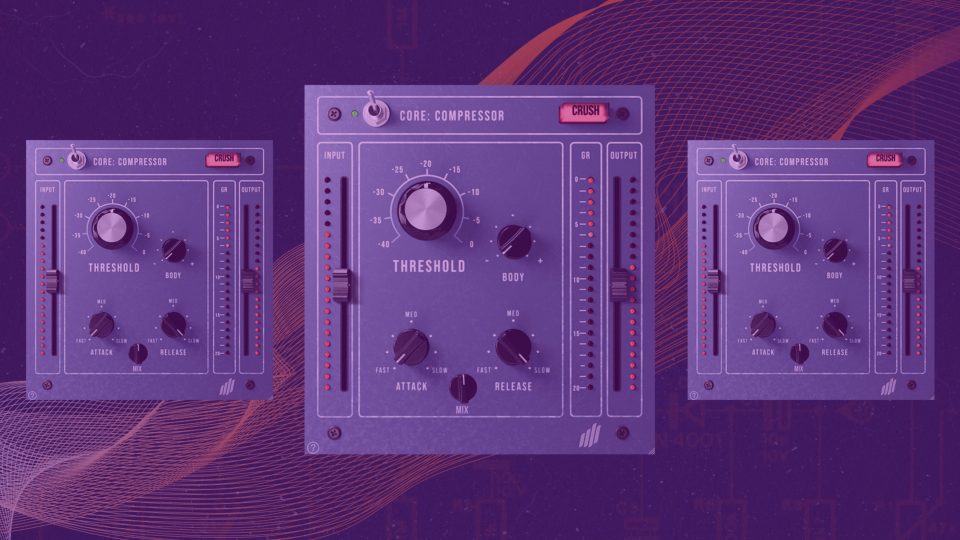 KIT Plugins has launched Core Compressor, a new plugin that wants to compete with “world-class compressors” with transformer modelling, as well as parameters such as threshold, attack, release, input and output gain. Other parameters include crush and body.

Core Compressor brings analog colouration and tonal to your input signal. It’s the first instalment in KIT Plugins’ new Core Series plugins with more to be released later on. Core Compressor is available at $30, reports gearnews.com. Core compressor has been described as live-sounding and responsive to parameter tweaks.