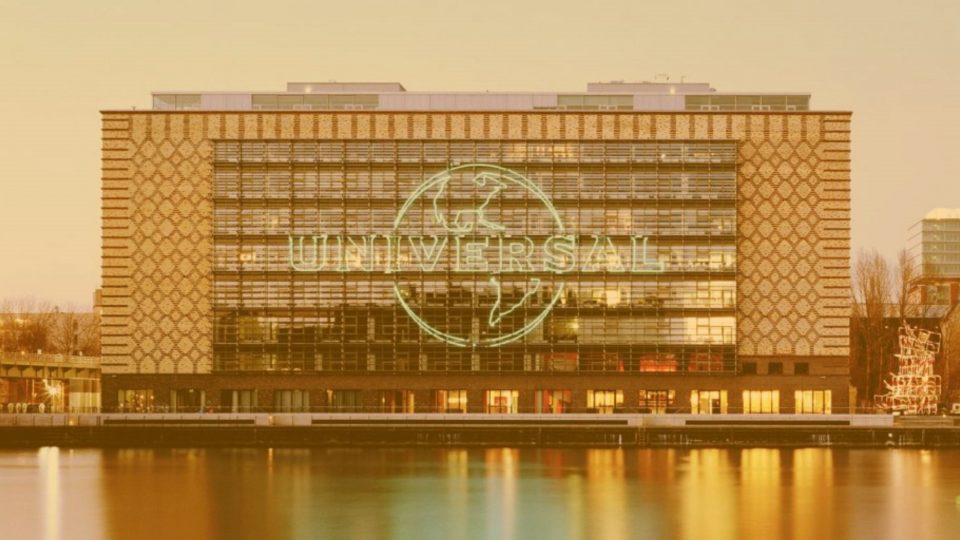 With the power of the internet, it’s seemingly easy to make your own record label. To committed followers of new music, it seems there are record labels popping up all over the shop.

But only three record labels are in the big leagues. However, there was once four major record labels. Until Universal Music Group flashed some cash and bought EMI records, sparking a Government debate in the process.

What Record Labels Are Major Labels?

At the time of writing (and presumably for a long while after) the three major record labels are:

Together, these three major record labels serve up to at least 69% of the music market, and maybe more. Back in 2016, it was estimated that they occupied two-thirds of the market.

Sub-labels hold all creative control over who they sign. But they must always answer to the major label that is their parent company.

For example, if you are signed under Sony Records then you’ll be signed to one of their subsidiary record labels such as Columbia Records.

As we said, have creative control over who they sign. Subsidiary record labels have their own staff, sign their own artists, and also they make a lot of their own financial decisions.

But their parent company, as Sony Records is to Columbia Records, sets the overall budget for the sub-label and can make decisions when it comes to matters reducing staff.

If a subsidiary performs poorly, the artists on the sub-label are shuffled among the other subsidiaries in the major labels group. I know what you’re thinking. This hierarchical structure of a major label can be pretty complicated. It can also differ from label to label too.

These three major labels record also offer distribution to independent record labels from time to time too. In the event of striking up one of these deals with an indie label, the major label offers the smaller labels’ releases to streaming and download stores (mixed in with their own releases).

But under one of these deals, the major label doesn’t get a say in what albums the indie releases or how the indie manages its label.

The fourth major label was sold to Universal Music in 2012. After Universal expressed an interest in buying EMI Records (offering $1.9 billion for the company), different consumer watchdog groups shared a report to encourage the government to stop the deal on the 14th of June.

The report stated that the buyout would cause some pretty serious issues in the music industry. If Universal were to buy EMI records it would become a superpower of a company. Watchdog groups that with just one company having this much dominance would give them the power to disrupt the pricing of music because of the reduction in competition. The watchdog groups predicted that this would cost consumers a lot of money.

A congressional hearing was held on the issue, and it was examined by European authorities as well. After several months of debate, American and European regulators approved the takeover of EMI. Universal Music gained access to the work of some significantly major artists, including the Beatles, Pink Floyd, Lady Gaga, and Kanye West. The sale created a huge shift in the industry, consolidating power to the Big Three and changing the business landscape. The Big Three now controlled the vast majority of the music market. Some artists moved to smaller independent labels or opted to self-publish in response in an attempt to gain control over their works and careers.

For a major record label to notice you, your music needs to be good.

Good music always has the same starting point – the use of good quality samples. 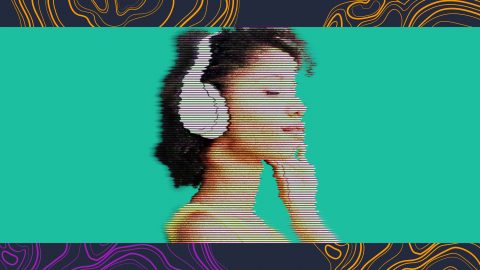 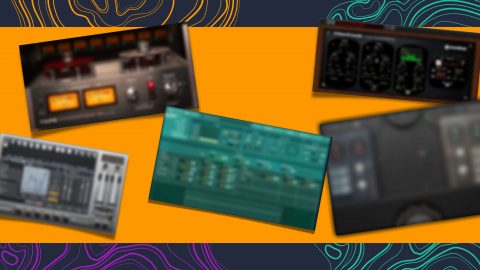 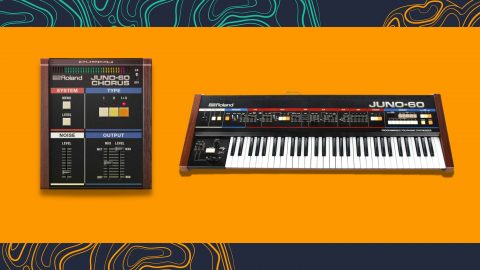