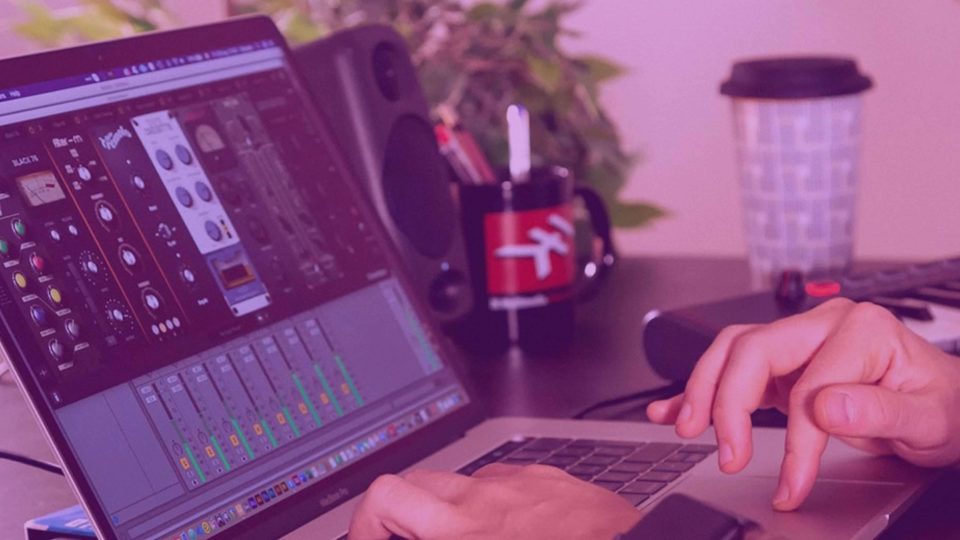 It’s that time of the week when we round up the latest plugin releases that we have reported on. Seeing as it’s payday for many, you may be in the market for a new plugin or two (or three).

Or maybe you just like to browse new plugins with the hope that one day it’ll be yours? Either way, we’ve got a delightful list of audio processing plugins just for you!

If you’re boosting your top frequencies a lot to bring your tracks forward, or your mixes could benefit from a bit of polishing up… then Big Clipper could be your next best friend.

Big Clipper is both a clipper and a limiter, and it’ll allow you to both control your signal peaks and increase the loudness of your signal too. Not only will this allow our tracks to sound louder, but dynamic controls like compression and effects like reverb can sound more natural, meaning your mix can sound punchier and more cohesive!

Here’s a list of the features of Big Clipper:

When used as a tool, Clipping is an amazing means of controlling the peaks of our tracks. As we said, subtle clipping allows any compression, reverb, delay, etc. to sound realistic But when pushed too hard clippers fall apart. More to the point, your mix falls apart.

But Big Clipper offers the controls to push the clipper hard without breaking our mix. Whether you need subtle clipping or heavy overdrive, Big Clipper handles the task smoothly.

A classic EQ emulation always gets us out of bed in the morning! The IK Multimedia T-RackS EQ 81 plugin usually has a hefty price tag, but IK Multimedia is just giving the plugin away for the next week..

The EQ 81 plugin is based on the Neve 1081 equalizer. IK has said that their emulation of the EQ is an authentic reproduction with a few modern twists too.

The EQ has four frequency bands and both high pass and low pass filters. We can switch its mid bands to a Hi-Q mode for any tonal shaping that really breaks the barriers of the original hardware. Its two shelving bands also offer a switchable peaking mode. IK says they have taken care to nail the interaction of the preamp circuit and the equalizer. This was an important feature of the original hardware characteristic sound, so they were more than obliged to do so.

The EQ 81 plugin can be used on any track, from guitars to vocals, drums to bass, piano to strings – anything.

You can grab yourself the IK Multimedia T-RackS EQ 81 plug-in for free until January 31st. All you need to do is the following:

If you have T-RackS 5, you can download the free T-RackS 5 CS after you have signed up for the newsletter. The CS includes two other mixing tools: Classic T-RackS Equalizer and Metering.

Core EQ is the second release in KIT Plugins’s Core series. Core EQ follows Core Compressor, which is yet another awesome plugin that you should consider. KIT Plugins state that Core EQ is flexible great-sounding EQ that brings quick results. What about the specs?

Core EQ has four frequency bands. Two of the bands are fully parametric mid bands that have ranges of 200 Hz – 2.5 kHz and 600 Hz – 7 kHz, respectively.

A pair of semi-parametric LF and HF bands also come part and parcel, and they operate in shelf or peak mode. These semi-parametric bands range from 30 Hz – 450 Hz and 1.5 to 16 kHz. Core EQ also features sweepable LF and HF filters too.

That’s enough for us to get surgical with our signals for sure. Core EQ offers what KIT Plugins have described as a transparent sound and an analog-style workflow. They continue to claim that Core EQ is useful for both broadband adjustments, as well adjustments to individual channels too. Core EQ makes use of very little CPU power, so feel free to run multiple instances of the plugin without fear of overloading your computer or laptop.

Core EQ’s features are similar to those found on most DAW’s stock EQs, so no one should have a hard time figuring out how to operate it.

The last plugin on our list is Blue Cat’s Connector. This is a plugin that allows you to route audio and MIDI information between applications on your computer… or across a network of computers!.

Blue Cat’s Connector by Blue Cat Audio is a brand new plugin. It’s a universal virtual cable for audio and MIDI data that you can use Blue Cat’s Connector to send an audio stream from any point in our DAW to another application, we can use it to set up connections between computers on the same network, and so much more.

Blue Cat Audio has stated that you have total control over the streaming, which ensures the lowest possible latencies. When used within the same app, Connector supports latencies as low as 0 samples. It also offers resampling and drift compensation algorithms, so you don’t have to worry about sampling rates and any potential synchronization issues.

With new awesome plugins consistently entering the aether, it’s a good idea to keep your sample library refreshed as it’s easy to fall behind and continuously work with old sounds!