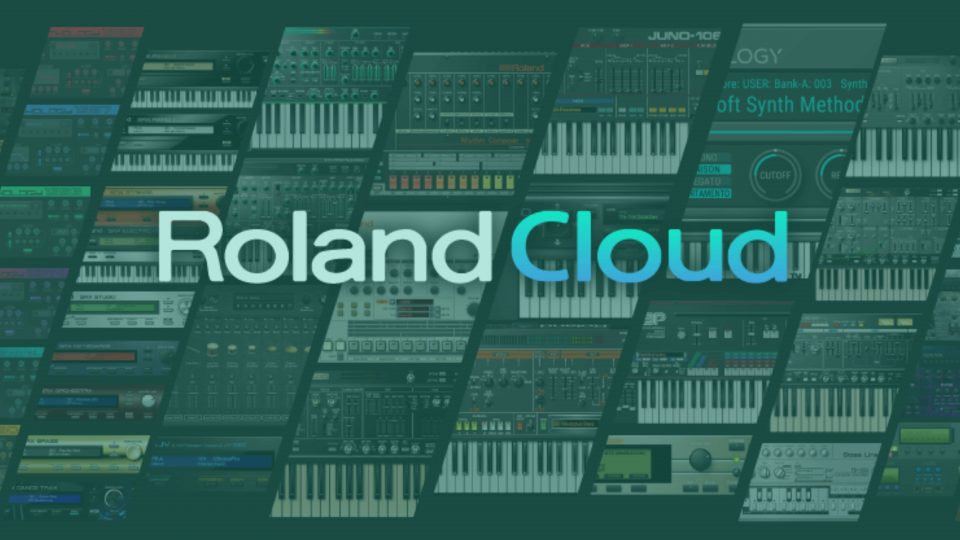 Roland has announced their JD-800 Software Synthesizer. It’s the latest addition to their Legendary Series of software recreations of Roland instruments that are available through Roland Cloud, reports KVR.

The softsynth comes 30 years after the release of the original hardware synth that is renowned in the musical community. Artists such as Labrinth and Gary Barlow have both used the original synthesizer, and the JD-800 softsynth promises to be just as versatile as its hardware predecessor.

Roland has been releasing a plethora of software as of late, including their mobile DAW: Zentracker. The JD-800 softsynth joins its peers such as the Juno-60, TR-808, Jupiter-8, TR-909, and many others in the Roland Cloud’s Legendary series.

Its multistage effects are one of the key factors that made the JD-800 what it is. Roland has recreated these in the softsynth but has enhanced them with an expanded view for tweaking in real-time!

Roland has designed The JD-800 softsynth to emulate the original in both sound and behaviour. They’ve done this by using the original waveform data, as well as the latest modelling techniques to revive that bright sound that the JD-800 is renowned for.

The JD-800 softsynth brings the creative experience of the original hardware synth’s intuitive sound with its packed virtual interface that looks just like the original. Not only does it deliver what the previous unit did, but it also brings a host of new features and enhancements to the creators of the modern age.

The JD-800 softsynth comes packed with 64 original presets from the original hardware, as well as 64 fresh presets crafted in the modern age. These new presets have the mission of demonstrating how the synth can be used creatively in the new era of music production. The new JD-800 softsynth is designed to keep up with VST powerhouses of today such as Serum & Massive!

It also features a master EQ and seven effects with controls available for us to manipulate, and drag-and-drop actions allow us to change the signal flow!

The JD-800 softsynth has a resizable interface for high-resolution screens, and it also comes in VST3, AU, and AAX formats.

The plug-in also features native Apple silicon support for the highest level of performance on the latest Mac computers. The softsynth is truly compatible with the latest Windows and Mac music production software kit.

The Ultimate paid membership, as well as Core and Pro membership levels, offer a 30-day free trial. This permits new users to try out and experiment with the JD-800, as well as all of the other Ultimate features before they sign up.

Why not have a peep below and see if the JD-800 softsynth takes your fancy?

Like Roland, we at Mixxed understand that the first stage to creating a great song is using great samples.

We use this as our guiding principle to deliver you authentic, top-quality audio for your beats and music. Our catalogue of sound effects, loops and one-shots is growing daily as we work with more and more industry-shaping sample labels. We’re working with contributors across countless genres to deliver you the most creative music-making experience we can.

For less than $3 a month, you’ll have access to thousands of samples that our users are already downloading, manipulating and keeping forever.