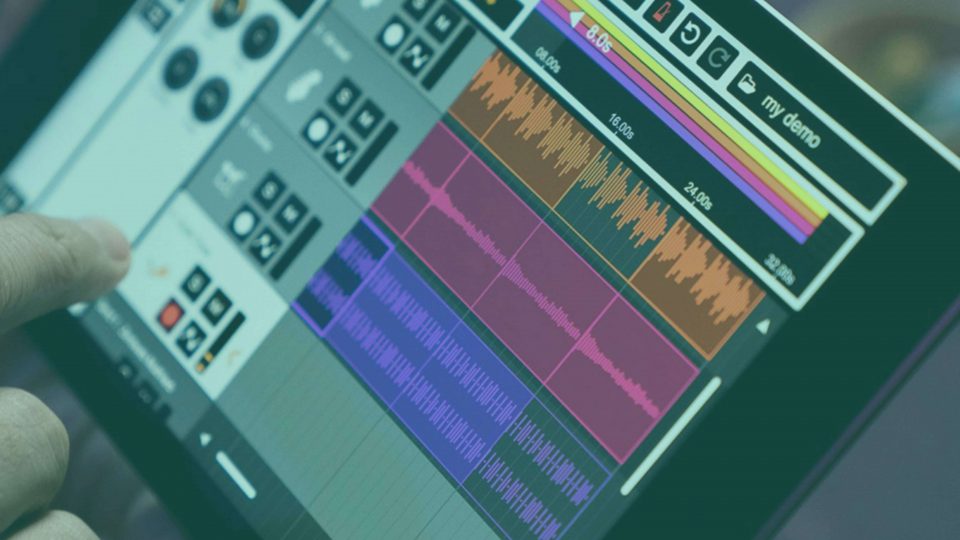 Roland has provided unlimited track numbers, recording options and editing tools for you to get your ideas somewhere safe before you forget them.

Zentracker is a safe space for your ideas to be placed to eliminate the risk of forgetting them. Not only can it be your musical jot-down tool, but it also packs a lot of functions that allow you to flesh your ideas out on the go.

Zentracker supports a range of recording options that allow you to really take control of your ideas. These include both punch-in and standard region recording. Punch-in allows you to overwrite only a portion of a prior recorded track during playback – keeping all of the recordings before or after that portion safe from being overwritten, reports MusicRadar.

Zentracker has no limit on the number of tracks available to you, so you could, theoretically, produce a whole song from start to finish (minus mastering). You can layer as many instruments as your phone or tablet can actually handle!

Each channel includes its own volume, pan, mute, and solo controls and editing tools that allow you to move, copy, cut, and splice different audio segments. Not only these but functions like time-stretching and reverse also come with the app!

So, let’s talk effects, shall we?

The free version of Zentracker gives you a Compressor, Reverb, EQ, Delay, Chorus, Flanger, as well as Auto Wah!

Each channel allows you to plug stack two effects at a time and each channel has two sends. Utilizing the “track freeze” option will allow you to keep things going if your device’s processor starts to run slow. Freeze bakes in effects and settings just like a bounce down on your PC, so you can keep adding to your project.

And to get you started creating straight after download, Roland supplies 200 onboard looped samples!

Zentracker has a free edition and a Membership edition for any and all Roland Cloud subscribers.

It also offers 20 loop packs and you can stack eight, rather than two, effects onto each track.

And should you and a friend wish to collaborate, you’ll be able to store projects on Microsoft OneDrive to share with both free and premium editions! It’s also said that Google Drive support is on its way…

However, fans of Roland’s Zenbeats app will miss support for emulations of Roland’s classic hardware. The difference between Zenbeats and Zentrackjer is that the latter provides a DAW-like workflow for idea jot downs, rather than being restricted to just samples and MIDI patterns!

If 20 loop packs aren’t enough to quench your audio thirst, how do unlimited samples sound?

Mixxed has thousands of samples that’ll allow you to flesh out your 4, 8, or 16 bar loop into a masterpiece of a song… and they’re all compatible with Zentracker!

For less than $3 a month, you’ll have access to loops and one-shots of drums and other percussive instruments, as well as synth and key loops, strings, and brass… and not forgetting woodwinds! And we haven’t even mentioned the sound effects available to you!