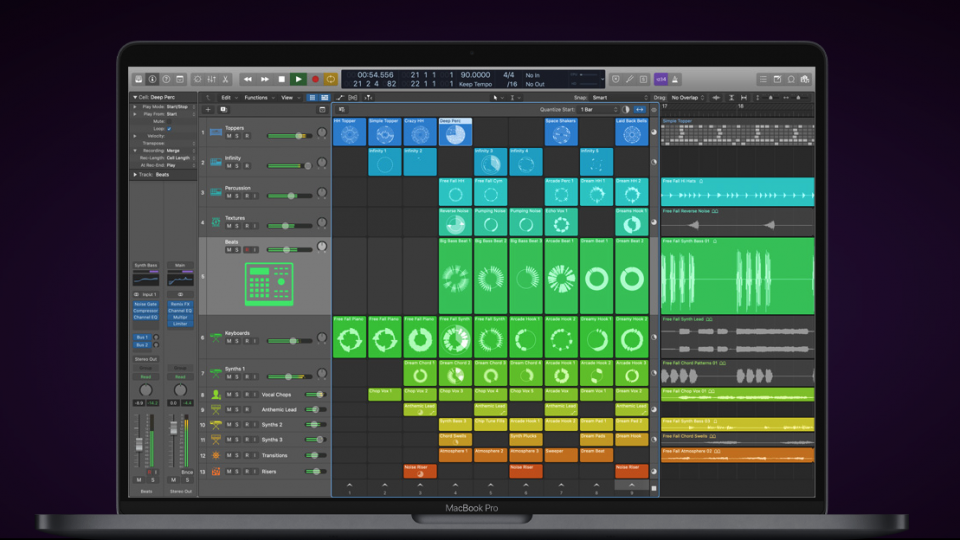 This weeks exciting updates from Apple just keep coming, with Apple Music radio host Zane Lowe announcing in an Apple Newsroom Editorial that Apple will be building Spatial Audio tools directly into Logic Pro. This will allow producers and musicians to start mixing their tracks in Spatial Audio for Apple Music, an exciting time for experimentation in this space!

“From here it’s going to be a really exciting journey. Eventually there will be new artists who are born into Spatial, just like I was born in stereo. Artists in the future might never even think about making a stereo record — because all they’ve ever known is Spatial. And making Spatial music is only going to get better. Apple is building immersive music-authoring tools directly into Logic Pro later this year. So any musician will be able to create and mix their songs in Spatial Audio for Apple Music — whether they’re in the studio, at home, or wherever.”

Spatial Audio, based on Dolby Atmos, allows mix engineers to create immersive audio experiences by enabling them to place certain sounds in 3D space. There are thousands of tracks now available on Apple Music that support Spatial Audio including ‘Blinding Lights’ by The Weeknd and ‘Rain on Me’ by Lady Gaga & Ariana Grande

Logic Pro is available for $199 and comes with a 90 day free trial.

Apple Music is available as a monthly subscription of $9.99 with 3 months free.