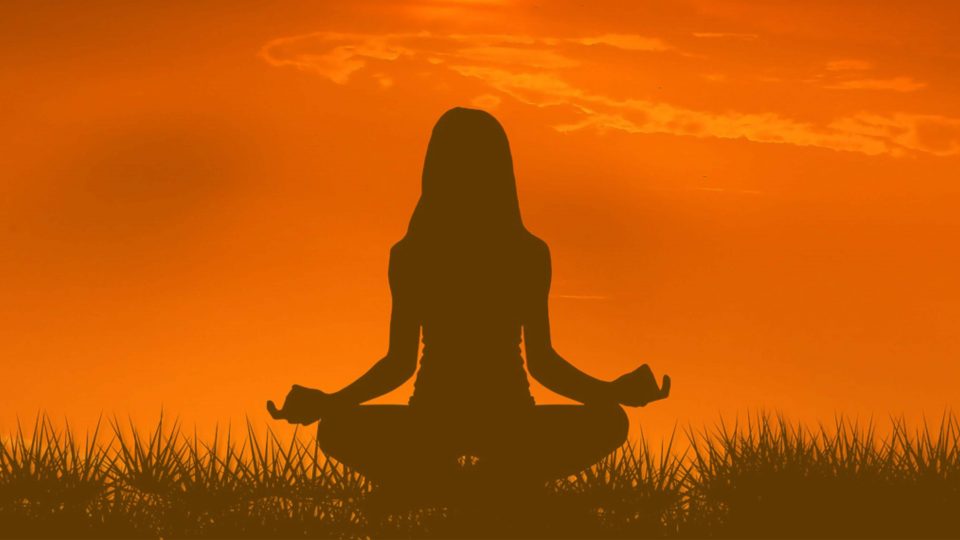 Have you ever tried to stop thinking? If you’re a human with no prior experience in meditation, you will have noticed that as soon as you manage to dim your mind to silence, thoughts soon seep in from everywhere.

Many say that binaural beats help us focus, relax, sleep, and meditate. That’s right. Binaural beats promise to help us get what we want to do done and help us find power over our minds.

I know that this sounds too good to be true. A natural phenomenon allows us to channel our energy in more productive and healthy ways? Really? Do binaural beats really work?

Well, to answer that I think we should explore what binaural beats are.

What Are Binaural Beats? What is the Frequency-Following Effect?

The difference between binaural beats and conventional listening is that binaural beats seem to engage more neural circuits. We’re capturing a specific frequency band and playing it directly to our hearing system, which enables us to experience brainwave entrainment (more on this soon).

Binaural beats (from Latin “with both ears”) have been peddled as “digital drugs”, producing all sorts of effects from improving sleep to enhancing your memory.

A few years ago, Bayer (the pharmaceutical company that manufactures Aspirin) uploaded seven files of binaural beats on their website. The idea was that the beats may put listeners in a relaxed state which could alleviate headaches.

Right now, it’s not certain if this idea or other ideas about binaural beats are true.

But when we play two tones with headphones, the tones go directly to our ears (with nowhere for the two tones to interact, sum, and cancel each other out). This means you’ll hear a beat of 6 Hz. But with no room for the two waves to interact, the 6 Hz rhythm is entirely in your head.

This means we can only perceive binaural beats with both of our ears.

What is the Superior Olivary Nucleus?

Research is still conflicting, so we still aren’t 100% sure about which brain regions have involvement in generating the binaural beat in our heads. However, the superior olivary nucleus may be the very region.

It seems to be the superior olivary complex that creates the illusion of the binaural beat. When it hears two close frequencies, it synchronizes the two tones. This creates a binaural beat in our minds and changes our brain waves to match the frequency difference of the two tones. When our neurons synchronize in this way, it’s known as entrainment.

Entrainment is an important characteristic of interactions between brain rhythms and refers to the coupling of two independent oscillatory systems in such a way that their periods of oscillation become related by virtue of phase alignment (Cummins, 2009).

Some research has suggested that listening to certain binaural beats can increase the strength of particular brain waves. In turn, this increases or holds back brain functions that control our thinking and feeling.

A Brief History of Binaural Beats

Heinrich Wilhelm Dove was a Prussian physicist and meteorologist who discovered binaural beats in 1839. Dove was the one who realized that for the process of entrainment to work, the perceived tone must only exist within our hearing system. More specifically, the part which processes stereo sound (input from both ears).

But this theory only remained a curiosity for the longest time. A lot of what we know about binaural beats today comes from an article by Gerald Oster, a biophysicist, that the Scientific American published in 1973.

But what sparked further research into how binaural beats can help us focus, improve our memory, etc., is that binaural beats involve different neural pathways compared to normal hearing functions. Binaural beats can evoke neural responses, even when both tones our left and right ears are hearing are below the threshold of human hearing.

Neurons in our brain make use of electrical signals to generate thoughts, emotions, and behaviours. When neurons synchronize they create brain waves! We can measure brain waves with a technique known as electroencephalography (EEG). You may have seen this performed in films or on TV, but EEC involves putting electrodes on our scalp to record electoral signals in our brains.

There are five different brain waves:

Delta: 1-4 Hz. Delta is the lowest frequency state, and it’s linked to:

Alpha: 8-14 Hz. When in an alpha state of mind, you’ll find yourself being productive. Alpha brain waves help you to:

Beta: 14-30 Hz. Beta is a higher frequency brainwave and helps in:

Gamma: 30-100 Hz. With a higher frequency than beta, these brain waves help in:

Meditation is a method of calming our minds and being aware of the random thoughts that we can’t help but think of. After all, we don’t ask to think the things we think. By being aware of our random thoughts we can tune them out by thinking about our breathing, where we are, what’s around us, and the weight of our body.

Regularly practising meditation in this way lowers stress and anxiety levels. Meditation also slows down the rate of brain ageing and the loss of memory, lengthens our attention span, and promotes mental wellbeing. But practising meditation regularly can be a little tricky. It’s hard to form a new habit. This is why people look to technology for help.

Binaural beats that sit between 1 and 30 Hz are said to create the brain wave pattern that we would equally experience while meditating. By listening to a sound with a particular frequency, your brain waves synchronize with that frequency.

It’s said that binaural beats help our minds create the frequency needed for our brain to create the same brain waves that we would experience during meditation. The use of binaural beats in this way is sometimes called brain wave entrainment technology.