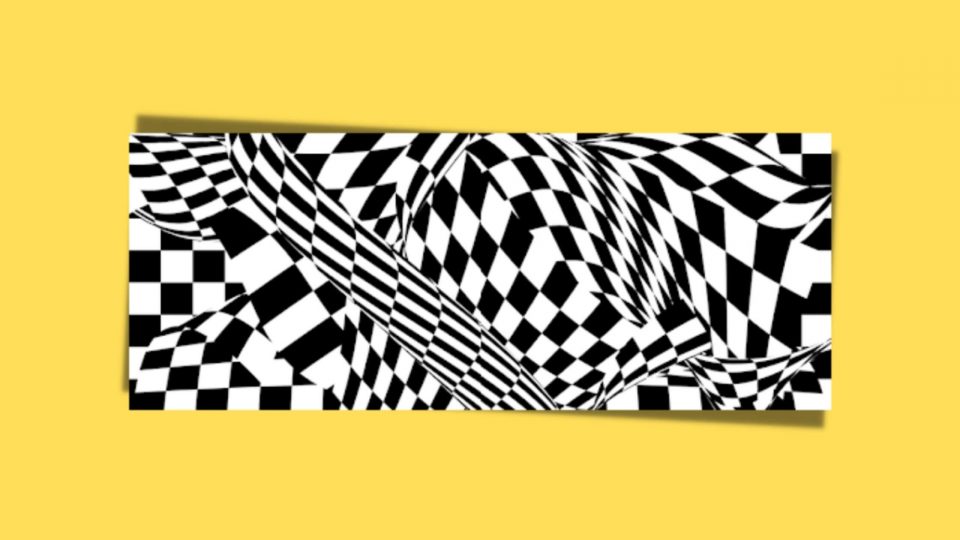 Distortion adds additional harmonics/overtones that are mathematically higher than the fundamnetal frequency of the note played.

However, not all distortion is intentional. We’re going to cover 3 common unwanted distortions so you’re better prepared to deal with them as and when.

What is Impedance Mismatching?

Impedance is the amount of resistance that an electrical circuit has to alternating current, and ohms are used to measure impedance.

Outputs with high impedance will produce a very distorted sound on an input that only wants to accept low impedance signals. Unwanted distortion is the outcome, as well as an undesirable signal to noise ratio.

Digital clipping happens when you breach the digital ceiling of 0dBFS (dB Full Scale). Digital clipping, for my synthesis enthusiasts, sounds like a squared-off soundwave.

Have you layered a few Mixxed kickdrum one-shots and the result is distortion? That’s digital clipping!

As the signal hits your dBFS ceiling, it squares off the soundwave and then even sounds like a square wave with its gritty characteristics and harmonic content.

Analogue clipping, however, pushes the signal harder than what the peak voltage of a particular piece of gear can handle.

Truncation Distortion is the result of drastically reducing your audios bit depth to a lower one. For example, if you reduced your bit rate from 96-bit to 16-bit, you would create quantization distortion.

In the image above, the fundamental frequency is around 440 Hz. You can see that there are spikes around 880 Hz, 1320 Hz, 1760 Hz, etc. This is an example of odd frequency distortion! There are additional harmonics at every multiple of 440, but the harmonics are higher at odd intervals (3, 5, 7, 9)!

All types of creative distortions fit into two neat categories: even harmonics and odd harmonics.

If you have an even distortion, such as a tube distortion, the added harmonics will be even multiples of the frequency played.

However, if you had an odd harmonic distortion, like a Phase Distortion, harmonics would be louder at the odd intervals.

An easy way to break down how these intervals works is with the following formulas:

Some odd harmonic distortions do still add harmonics at the same even intervals, but the odd intervals will always be louder and more prominent in the sound.

Always make sure that you are working with high-quality samples, such as Mixxed samples, and recordings.

Most synthesized sounds primarily have mid and high range frequency content. This means that distortion is most effective at adding brightness and shimmer!

When an audio signal overloads a magnetic tape, it produces a harmonically rich distortion. This is saturation. You could add saturation on anything in your music, but it’s popular opinion that it’s best suited on drums.

When digital audio was first brought into the world as a music production method, people thought that it lacked the warmth that analog gear such as magnetic tapes could produce.

Now, we can emulate analog saturation with plug-ins like Tape Machine by Ozone. So, is it time to load up a saturator on your drum bus?

It’s an even frequency distortion that adds warmth to the sound it’s applied to. It’s the simplest distortion that generates second order harmonics on top of your fundamental frequency (523.25 Hz – 1046.50 Hz, which is a perfect octave). This is what our human ears love.

The fun comes in when you increase the drive. Generated are more even harmonics, and the harmonics continue to go up in even order and do not sound like unwanted noise.

Phase always refers to time, so phase distortion manipulates the beginning of your oscillators wave cycle (usually at 0 degrees onset) and can alter the entire shape of the soundwave. This is why it produces much more distorted harmonics, and all harmonics arrive at random times (waveform dependant).

As you increase the drive, created are more harmonics until it becomes almost completely crazy & random.

This method of distortion isn’t the most pleasant to listen to, but if you’re creative enough you could well find a use for it in your mixdown.

Notice in the image above how the additional harmonics are collectively louder than the fundamental (100 Hz). Manipulating the shape of the soundwave by shifting its phase alignment (position over time) allows phase distortion to create a crazy amount of additional harmonics.

Enhancers also bolster the fundamental frequency. They really don’t do much other than accentuate the existing frequencies in your signal.

Even order harmonics usually sound more musical than odd order, and so they sound more natural.