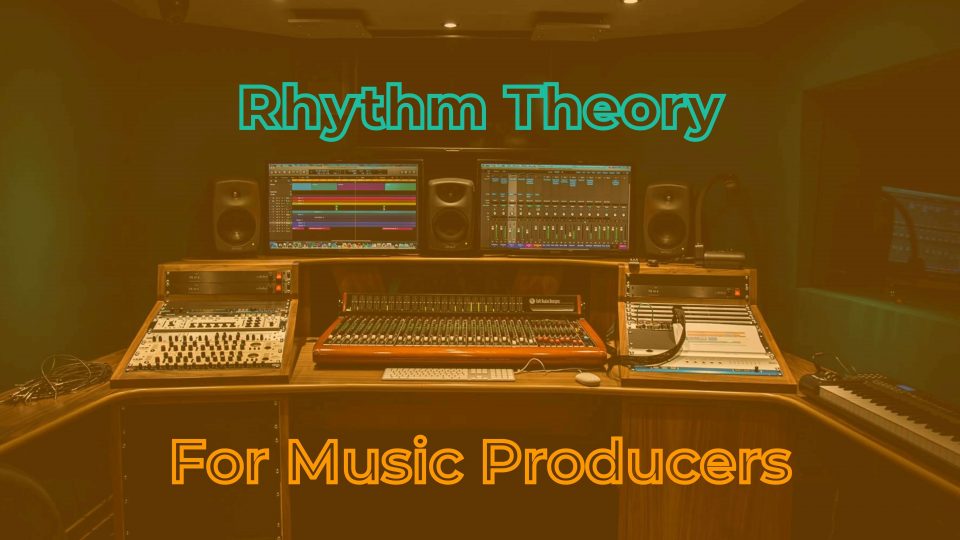 There are three pillars that keep the vast structure of music standing, and those are melody, harmony and rhythm. In this article, we’re going to talk about rhythm – but you already knew that.

When you’re throwing shapes on the dancefloor, the rhythm of the tune you’re getting down to is fuelling your epic moves. In music theory, rhythm is the recurrence of notes and rests (silence) in time. That makes rhythm a pattern of notes, silences, and emphasis in a song. In addition to what we consider to be rhythmic structure, we also need to discuss the matter of when we play notes and rests, their duration, as well as with how much intensity.

Rhythm is a pattern of notes, silences, and emphasis in a song.

This makes rhythm the engine to any song. Rhythm is what gives a song structure. If you’ve ever been to a classical music concert or listened to a piece on your phone then you will have noticed a rhythm section at one point in time. The specific collection of notes and rests in their phrases are providing a rhythmic backbone for the other groups to work and build on. Each player in a band, ensemble, or any music group has a responsibility for their own rhythmic performances, but they’re all working from the same rhythmic foundation.

We can use more than one instrument as a rhythm instrument. Drums and percussion, as well as guitar, synths, and pianos, are all just a few examples of what we could use as a rhythm instrument. You already know that any song has its own rhythmic structure, but the instruments used to perform the piece adds levels of personality to a song. Imagine playing Beethoven with a Stratocaster? Context is important too!

When a song, or just even a phrase of a song, has a mixed bag of notes, rests, and emphasis on particular beats for all included instruments, this rhythmic structure gives the piece a rhythmic character that we call an accent.

What Are Accents in Music?

Accents in music are all about a special emphasis on specific beats in a piece of music. If you’ve ever undertaken a songwriting challenge with one or more other people, you will have all written a different song. You may have all used the same time signature, but your music is characteristically different from your peers because you each emphasized (and therefore accented) different beats within the different phrases of your music.

A song with a good rhythm makes use of strong beats and weak beats, and how the composer structures their strong and weak beats is a massive part of the accenting of their phrase/entire song. We use the words phrase and the entire song interchangeably because you can switch the accenting up for a bridge or other phrases for a temporary change in the pace of the song.

An example of a strong beat is a heavily emphasized beat, and this includes the first beat of each bar (the downbeat). It’s not necessary to emphasize the first beat of every bar, but by doing so (with a kick drum, for example) you’re pumping energy into the bar as it proceeds after the downbeat. By doing so, you can create memorable rhythmic patterns too!

We’re going to come back to strong and weak beats in a moment so you can understand just how they work inside the boundaries of rhythm.

The Rhythm of Time Signatures

That is somewhat of a lie because a time signature in sheet music looks like this:

Moving on. A musical time signature is what determines the number of beats per bar/measure. Not only this, but time signatures also tell us how long these beats last too. We’ve broken down notes and beats before, so you can have a read of that article for a better understanding.

With this knowledge in mind, a time signature with a 4 on the bottom (from 4/4 to 2/4, 3/4, 5/4, etc.), corresponds with a quarter note. So in our 4/4 example, each beat has the duration of a quarter note. As the four on the top of the signature indicate, every four beats form a full bar.

But if we had a time signature of 5/4 then five beats would form a full measure while each of those individual beats would still correspond to a quarter note.

When listening to music you really enjoy, you may notice that there are some rhythms that don’t match up to the downbeat of each and every bar. We call these syncopated rhythms/beats, and they put emphasis on what would otherwise be a weak beat in your composition.

In a time signature of 4/4, once you have your main rhythm element like a guitar emphasizing the downbeat and hitting every beat in the bear, you could have a keyboard performing an independent rhythm that sits on the second, fourth, and sixth, and eighth 1/8th note in the bar.

Now think back to the strong and weak beats we spoke about because meters and strong/weak beats go hand in hand.

If you wanted to create some ultra epic rhythmic flows, you could mix duple, triple, and quadruple meters together in your composition. Most regularly used together are duple and triple meters.

However, meters and time signatures have a very close relationship. We don’t want to overwhelm you, so we’ll keep it simple. 4/4 time is a duple meter time signature with two groups of duples resulting in a strong-weak-strong-weak pattern.

In African drumming, polyrhythms came into fashion where one rhythm could be layered on top of one another. How does this sound?

Where Tempo Comes in

The tempo of a song is the speed at which it’s performed/played. We can communicate tempo in one of three ways. These are:

Note and rest structure may seem more relevant compared to tempo, but if the speed of a track is 170 BPM then its rhythm is going to be more energetic compared to that of a track with a tempo of 120 BPM.

Now it’s time to put your new knowledge into practise. We know where you can find some souds to do just that. 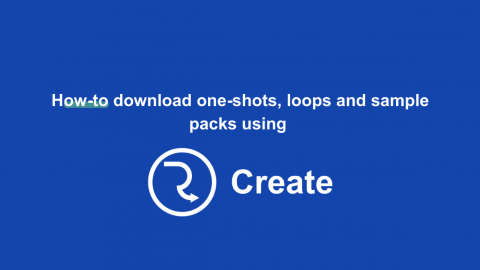 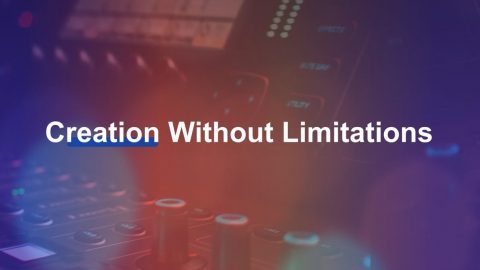 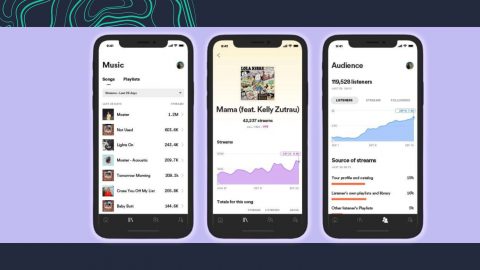 What is Spotify For Artists? Professional Music Marketing